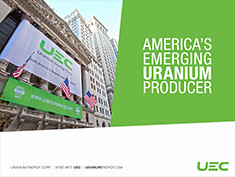 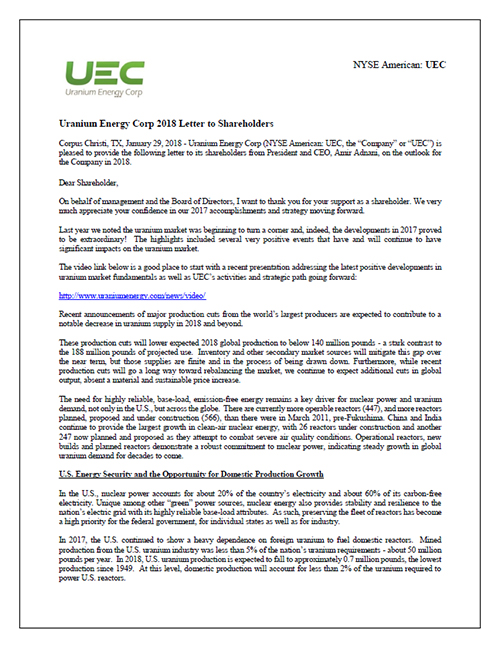 Why the World Needs Uranium

In conversation with Real Vision’s Maggie Lake, Adnani makes the case for uranium as the solution to two major problems and describes its unique properties as an asset class.

There is a path to net-zero carbon emissions and energy security for the U.S., and it goes through uranium. The silvery-white yet red-hot element is in the middle of an unprecedented bull market, a price surge built on the belief that nuclear’s viability as an alternative for climate-friendly baseload power generation is only more obvious in the aftermath of Russia’s invasion of Ukraine. Indeed, as Uranium Energy CEO Amir Adnani notes, the war in Eastern Europe is a catalyst for rethinking uranium, its role in the global energy equation as well as its supply chain. Kazakhstan controls 40% of global uranium resources, and the only accessible port is St. Petersburg. Thus, according to Adnani, the U.S. must end its dependence on Russia for supply, as a billion dollars a year of uranium trade is basically financing Putin’s war.